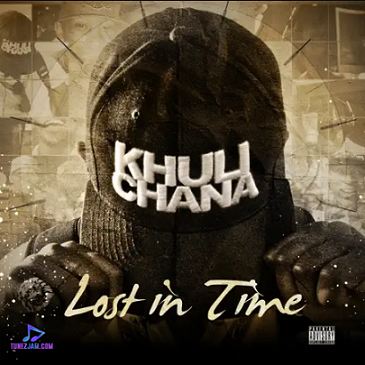 
And here we have the song "Tswa Daar (Remix)" by the South African rapper, Khuli Chana featuring Ice Prince, Aka, Reason, Maggz, Navio, and Ice Queen.


Khuli Chana adds more pressure to it as he releases the remix of "Tswa Daar" featuring stars like Ice Prince, Aka, Reason, Maggz, Navio, and Ice Queen. It was released in, 2012 and was lifted from his new and favourite studio body of work album "Lost In Time", which has been shared on all streaming platforms.

Khuli Chana released his second studio album "Lost In Time" after the successful release of his 2009 debut album "Motswakoriginator". The new album was released under the imprint of MyThrone Records and Dream Team Music.

Taken from the album, the song "Tswa Daar (Remix)" makes way for itself to be the 21st and most interesting song that deserves a place in your playlist... Just listen and download it below!!!