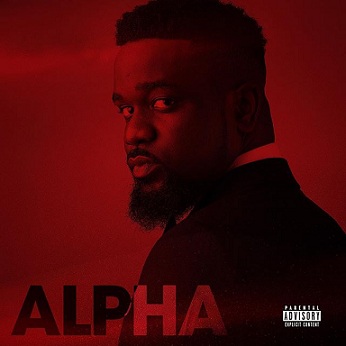 
Another captivating record from Sarkodie tagged "Greatness". Off his album "Alpha".


One of the African best rappers, Sarkodie, comes through with this masterpiece soundtrack called "Greatness", as one of his 2019 songs. This dope record is taken off from his blazing extended play named "Alpha".
The project was released in the year 2019, under the management of Sarkcess Music Entertainment Records, owned by Sarkodie. It houses six amazing joints, featuring Joey B and Ebony.

You will find "Greatness', as the first record of the project. Sarkodie, really came through on this number, delivering his undying flow, as usual. Sarkodie is one of the most successful African rappers.
Every single he touches is a hit. Greatness is no expectation. Enjoy and experience the world of Sarkodie with "Greatness". The record is really worth listening to.