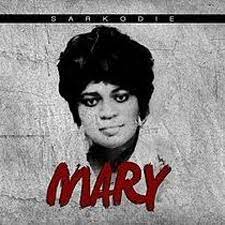 
Sarkodie, collides with Akwaboah, on this studio number tagged "Nobody's Business". Off his album "Mary".

Nobody's Business was outlined as the sixth record of the album. Sarkodie and Akwaboah, created wonders on this number, giving their best vocal, to make "Nobody's Business", a successful record.
According to Wikipedia, Mary Album, by Sarkodie, is dedicated to her grandmother who died in 2012. All artists, present in this project, were carefully handpicked by Sarkodie.