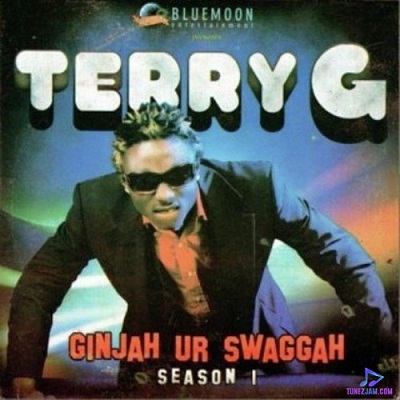 
Gbosa is the sixteen record off Terry G's album tagged, Ginjah Ur Swaggah (Season 1), which was released in the year 2008.


Terry G dished out another stunning and incredible soundtrack labelled, Gbosa, in which he showcases his vocal prowess and glossy polished abilities to the audience. Cop it below.

However, Terry G came out this brilliant harmony captioned, Gbosa which was outlined as the sixteen dazzling and sparkling remedy on his studio body of work which was released in 2008.

Gabriel Oche Amanyi (born March 17,1986), popularly known by his stage name Terry G, is a Nigerian rapper, singer, songwriter and record executive. He rose to fame after he was featured on Kemistry’s hit single “Shake” a song which he produced by himself and which became the first sign of his versatility in music.