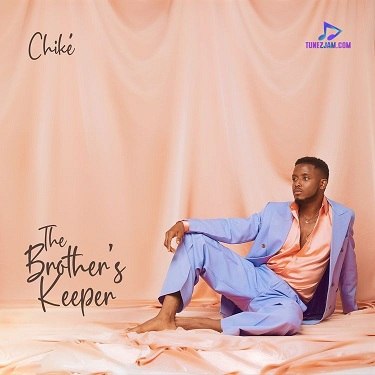 
This time again we have a new lovely song "You Deserve" by the singer, Chike featuring Ycee.


Ycee, the Nigerian rapper is called out this time by Chike as they create and serve a new lovely song "You Deserve" which would be accepted by the fans out there. A nice and engaging melody with catchy lyrics where Chike and Ycee showcase their different capabilities in giving the audience something interesting. "You Deserve" comes off Chike's new album "The Brother's Keeper".

Chike released his second studio album "The Brother's Keeper" after the successful release of his award-winning debut album "Boo of the Booless" which was released in 2020. The new album was released through ONErpm, a digital distribution service and fan engagement platform.

The Brother's Keeper is another special offering from Chike where he puts more energy and goes beyond expectations from the fans. It houses a number of sixteen impressive and beautiful tracks. Guest appearances feature vocals from Azana, Flavour and Ycee, whose individual services are generally accepted. Truly, the album is really worth listening to as Chike's impressive performance is seen once again.

Lastly, the song "You Deserve" appeared as the 10th and one of the best tracks with special production that will make you hit the replay button again and again... Just listen and download it below!!!

Share Chike - You Deserve ft Ycee Mp3 with others on;

Chike - Pour Me A Drink