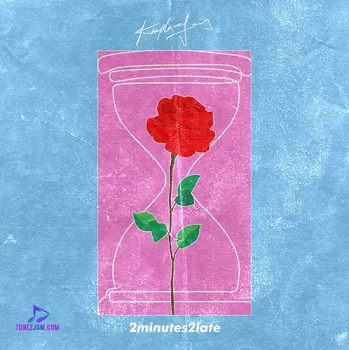 
"Honest" is a new song recorded by the South African R&B singer and songwriter, Kly off his new project.


Still keeping the records, Kly satisfies the fans by releasing another impressive melody "Honest". It was recorded and put out in 2020 and is said to be one of the tracks off his new and third body of work album called "2minutes2late", which has been shared on all streaming platforms.

Kly released his third studio album "2minutes2late" after the successful release of 2018 "Keep Love Young" which was released through Ambitiouz Entertainment.

2minutes2late is another special offering from Kly. It is made of R&B and Soul and consists of eight stunning tracks. It features guest appearances from LP2LOOSE and Lyta, whose services are generally accepted. Indeed, the project is worth listening to as Kly's talent is seen once more.

Taken from the project, the song "Honest" appeared as the 3rd and one of the special songs you shouldn't miss from Kly this time again... Just listen and download it below!!!

Chianosky ft. Kly - Rely On You