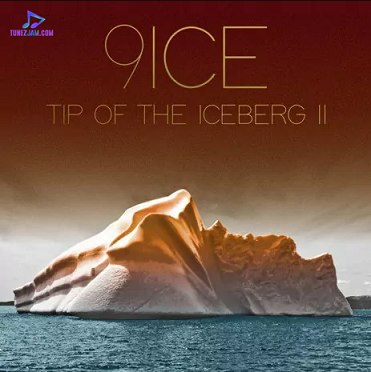 
Another hit song "Ninalowo" was recorded by the singer, 9ice featuring the rapper, Zlatan.


As fans waited for his new drop, 9ice gives a surprise by releasing a new song "Ninalowo" featuring the Zanku honcho, Zlatan Ibile. It was recorded and released this year, 2022 and has started making a trend and collecting many streams on the platforms. "Ninalowo" is one of the stunning tracks off his new album of eight tracks titled "Tip Of The Iceberg II".

9ice released his tenth studio album "Tip Of The Iceberg II" after the successful and great work on his previous project "Tip Of The Iceberg: Episode 1 (2020)". The new project was released under the imprint of Alapomeji Ancestral Records which is owned and managed by him.

Tip Of The Iceberg II is another great offering from the singer, 9ice as he goes beyond fans' expectations. It is made of Afrobeats which houses a number of eight impressive tracks. Guest appearances feature voices from Zlatan, Tiwa Savage, Wyclef Jean, Reekado Banks and Bella Shmurda, whose individual services are generally accepted. Indeed, the project really worth listening to as 9ice shows another side of him this time.

From the project, the song "Ninalowo" makes way for itself to be the 2nd and one of the best tracks that will take your enjoyment very far... Trust me, you won't like to miss this from 9ice.

Share 9ice - Ninalowo ft Zlatan Mp3 with others on;