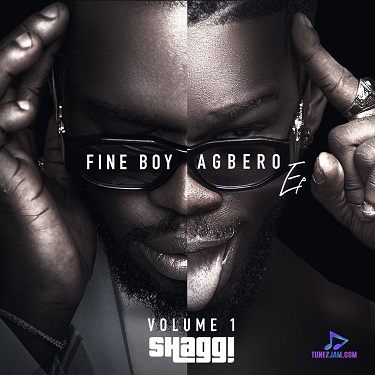 
Let's enjoy the new song "Okoto" by the Nigerian comedian and singer, Broda Shaggi as he features the rapper, Zlatan.


Zlatan honours the invite from Broda Shaggi as they team up and create this amazing song "Okoto" which would be accepted by the fans out there. It was recorded and made worldwide in 2020 and has started giving pleasure to the fans out there. "Okoto" is off his new and well-created EP titled "Fine Boy Agbero".

Fine Boy Agbero is a well-created body of work extended play where Shaggi shows his true self in music as he emerges both comedy and it together. It houses a number of four stunning tracks which feature a sole vocal from Zlatan, who rendered good service in making a done and dusted work.

In conclusion, the song "Okoto" makes way for itself to be the 4th and one of the best tracks that will make you hit the replay button again and again... Its production was handled by the Nigerian record producer, Rexxie.

Share Broda Shaggi - Okoto ft Zlatan Mp3 with others on;