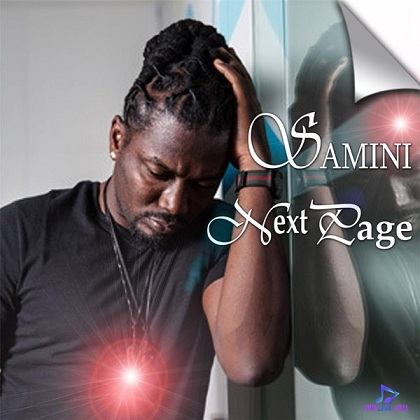 
Outstanding Ghanaian Reggae/Dancehall singer known as Samini churns out this masterpiece soundtrack tagged, Bang Bang, as one of his 2013 songs which was gladly accepted by his music audience when it was first released.

Samini is one of the well, respected Ghanaian music makers who has gained so much fanbase who believes in his talent. However, Bang Bang comes from his much-accepted album tagged, Next Page standing as track number two.

All records presented in the project are really worth listening to, carefully written and recorded in order to give his fans what they are waiting for.