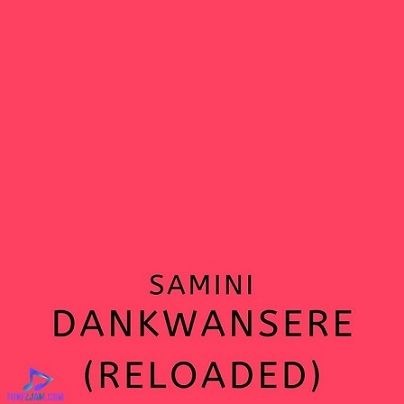 
Here comes the intro of the album tagged, Dankwansere (Reloaded), by the Ghanaian music maker, Samini which features Sonni Balli. The catalogue was released in the year 2020 which was gladly accepted by his audience when it first came out.

Samini and Sonni Balli did remarkably well on this studio number. The aforementioned album houses twelfth solid and dope tracks, carefully written and recorded to give his fans good masterpiece melodies which can't be forgotten in a hurry.

Share Samini - Intro ft Sonni Balli Mp3 with others on;