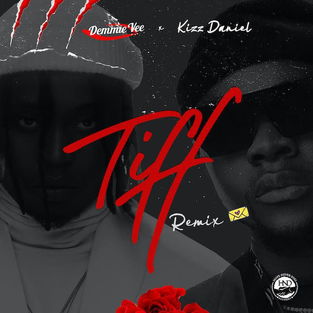 
Demmie Vee, a gifted singer teams up with Kizz Daniel for the remix of his smashed hit tagged, Tiff.

Demmie Vee, carefully unveiled this harmony dope Tiff (Remix), to excite all his esteem fans out there. However, having a legend like Kizz Daniel on this song makes it a hit already because any beat he touches turned to gold.

The track 'Hypocrite' staring Falz De Bad Guy, is what brought Demmie Vee to limelight. Ever since then, the gifted music maker has always been on top of his game to put smile on the faces of his fans with his sounds.

Demmie Vee - Had I Known