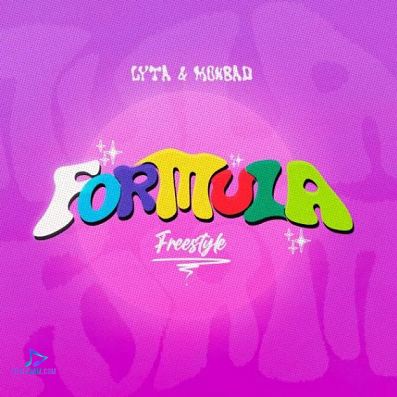 
"Formula" is a new song by the Nigerian recording artist, Lyta featuring Mohbad.


Coming back to the music scene, Lyta released a new impressive song "Formula" as he features a voice from the singer, Mohbad. It was recorded and released in 2022 and has started giving pleasure to the fans and accumulating many streams on the platforms.

Babatunde Rahim, known professionally as Lyta is a Nigerian singer. He is one of the young and most celebrated Nigerian recording artists alongside, Zinoleesky, Bella Shmurda and others. Due to his hard work and impressive performances, he has been nominated for many awards like "Best Street-Hop Artiste" and "Best New Act of the Year".

Today, as he continues the beautiful work, the sensational and amazing superstar released the song "Formula" which had an additional voice from Mohbad. It is a nice record made of Afrosound that deserves to be in your favourite playlist this time.

Formula was released through Rafat Music and Dvpper Music.

Share Lyta - Formula ft Mohbad Mp3 with others on;

Rexxie ft. Lyta - For You