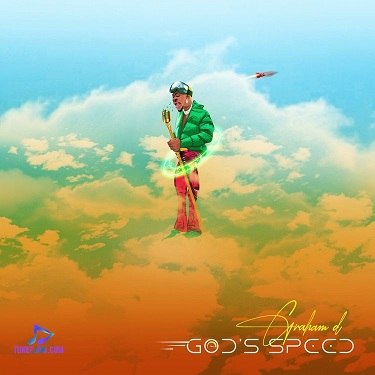 
"My Eyes" is a new song by the Nigerian singer and songwriter, Graham D featuring Moonlight Afriqa.


One of the Afrobeat super crooners, Graham D has come through with a new interesting piece of melody "My Eyes", as he features Moonlight Afriqa. The song was recorded and released in 2022 and is taken from his new and great Extended Play of six tracks titled "God's Speed".

Taken from the Extended Play, the song "My Eyes" appeared as the 5th and one of the best tracks you shouldn't miss from Graham D this time... Listen and download it below!!!

Share Graham D - My Eyes ft Moonlight Afriqa Mp3 with others on;