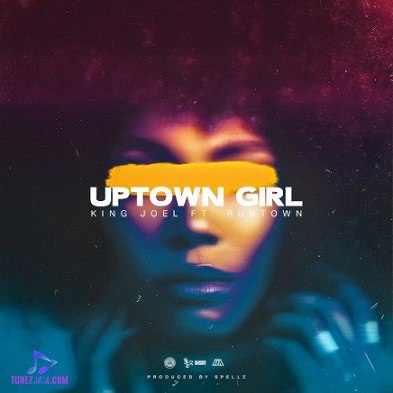 
The gifted one, King Joel thrills the fans once more with a new lovely song "Uptown Girl" as he features the likes of Runtown, the Nigerian Hip-hop and R&B singer. The song was recorded and released in 2020 and has started counting many streams on the platforms.

Joel Bruce King commonly known as King Joel is a Nigerian-American rapper, singer and songwriter. He is one of the celebrated Nigerian artists who has associated with a few artists in the industry who are still keeping their records.

To show the fans what he still got, the sensational music star released this captivating song "Uptown Girl" which would be highly accepted and enjoyable to the fans. Both crooners did awesomely well by giving the beat nice voices and lyrics that will make you hit the replay button again and again...