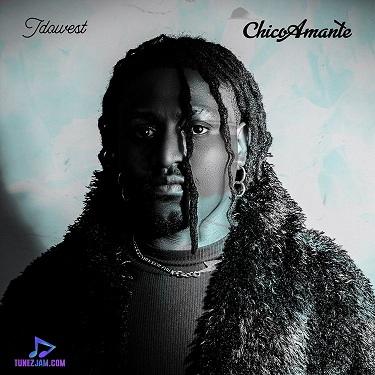 
"Vibez" is another classic number by the Nigerian rapper, Idowest as he features Peruzzi.


To create new merrymaking, the Afrobeat rapper, Idowest kicks off the song "Vibez" alongside the singer Peruzzi, which would be accepted by the fans out there. It is a nice record that comes off his new and third solo album "Chico Amante" which has been shared on all streaming platforms.

Idowest released his third solo album "Chico Amante" after the successful release of "Mafia Culture, Vol. 2.0" in 2021. The new project was released under the imprint of DMW through Ziki Media.

Chico Amante is another solid and well-created album where Idowest's capabilities are seen once again. It compiles a number of eight tracks which feature vocals from Peruzzi, L.A.X and Seyi Vibez, whose impressive and individual services are generally acknowledged.

Finally, the song "Vibez" happens to be the 2nd and one of the special songs that will surely take your enjoyment very far... Trust me, you won't like to miss this offering from Idowest.

Share Idowest - Vibez ft Peruzzi Mp3 with others on;