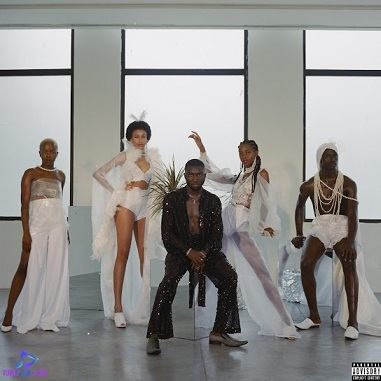 
Afropop and R&B recording artist, Odunsi The Engine is back again with a new song "Star Signs" featuring Runtown.


On this one, Odunsi The Engine calls out Runtown as they create such a stunning piece of music "Star Signs" which would be accepted by the fans out there. It was recorded and released in 2018 and is taken from his new and well-created body of work album "Rare".

Finally, the song "Star Signs" appeared as the 11th and one of the most impressive tracks that deserve to be in your playlist and here you have it for your free download.

Share Odunsi The Engine - Star Signs ft Runtown Mp3 with others on;