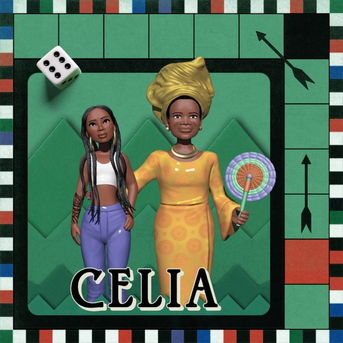 
Highly gifted singer. Tiwa Savage came through on this outstanding new single tagged Pakalamisi featuring Hamzaa. This ever blazing hot entry from Tiwa is off her third studio album called Celia which she dropped in 2020.
Pakalamisi appears as the tenth track off that amazing album. The production credits for this jam goes to one and only Mavins record producer Ozedikus Nwanne.

The African Bad Gyal knows how to hold her fans at ransomed when it has comes to driving them crazy with bangers. The gifted singer teams up with talented act Hamzaa in other to give us the best off this track.

The album Celia is a special album from Tiwa to all her loving fans out there, this song means alot to her. She said in an interview, that while working on the album she always told her producers "Just put your heart into it, and let's have fun," she reportedly told them.


Share Tiwa Savage - Pakalamisi ft Hamzaa Mp3 with others on;