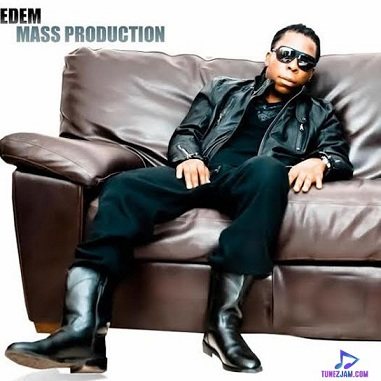 
Here comes the seventh track off Edem's album, 'Mass Production' and the song was tagged, Megborna.


Popular Ghanaian artist, Edem released this well-curated soundtrack named, Megborna, the song was taken from his album, 'Mass Production' which was released in the year 2012, released in order to remain consistent in the game.

Denning Edem Hotor is a Ghanaian recording artist and entertainer who performs under the name Edem. In 2015, he was awarded Best International Act-Africa at the Black Canadian Awards in Canada.

The album called, Mass Production proves the singer's unlimited talent to the audience. All records presented in that album are really worth listening to. Grab, Megborna below.

Stonebwoy ft. Edem - Head Up And Above The Sky