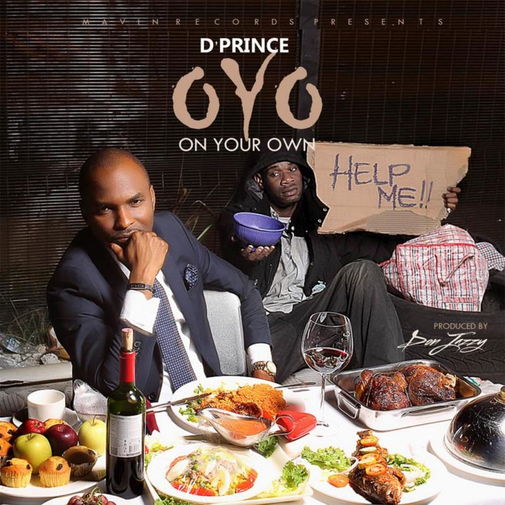 Track Title: OYO (On Your Own)


D Prince is out with another brand new song titled O.Y.O (On Your Own) as a wake up call to all.

Mavin renowned singer and song writer, D Prince came out boldlt with this awesome track tagged O.Y.O (On Your Own). This record was released in 2014 and was produced by Don Jazzy.
D Prince unlocks this hit song for all his fans to listen and digest the message in it. The singer is well known for releasing inspirational records and O.Y.O is another dope one from the singer.

The message in this song can never be over emphasized, Omoba D Prince is calling on everyone to wake up and stand on their own. The singer made us to understand that is all man for him or her self. That you shouldn't make the mistake of depending on anybody, that even those people you are looking up to might not even have time for you because they have their own problems to face. What an inspirational song coming from D Prince.


Download and Stream D Prince OYO (On Your Own) below!