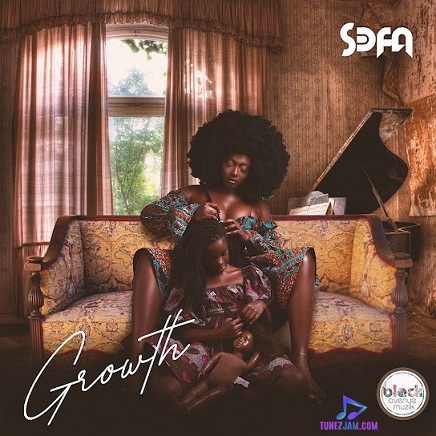 
High and Rated Ghanaian chanteuse, Sefa hit the studio in the year 2020 with this incredible music called, Makoma, as she taps the availability of Nigerian RnB singer, Praiz, who attended the session with a positive mindset. Cop the euphony below.

Coming straight to you this soundtrack, Makoma is one of the hit songs which made up Sefa's much-accepted debut studio collection named, Growth, which comes fully packaged with twelfth entrancing harmonies that will keep you excited from start to finish.

Sefa uses this album to display her lyrical dexterity, coupled with authentic delivery which was gladly accepted by her audience when it was first released. DJ Breezy, a Ghanaian ace music producer was responsible for the production of this tune.

Share Sefa - Makoma ft Praiz Mp3 with others on;

Bisa Kdei ft. Sefa - Too Much

D Black ft. Sefa - Into You