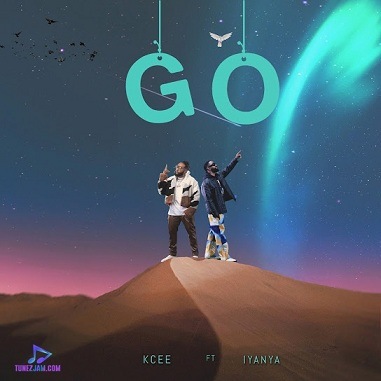 
Listen and dance to the new song "Go" by the Nigerian singer, Kcee featuring Iyanya.


"Go" is the new song on the platforms recorded by the Nigerian sensational act, Kcee which had the additional voice of the singer, Iyanya. It was recorded and released in 2022 through Five Star Music under an exclusive license to ONErpm.

Kingsley Chinweike Okonkwo, better known as Kcee, is a Nigerian singer and songwriter and was formerly in the Hip Hop duo group called Kc Presh. He currently has a record deal with Five Star Music. Kcee has also mingled with lots of superstars and is currently praised for his "Cultura Vibes" and "Cultural Praise" albums.

After the successful release of "Mummy Moo" with Ollile Gee, the amazing super singer dropped another satisfying one "Go" which would be more enjoyable and accepted by the fans. It is a classic melody in which Kcee and Iyanya show what it is to be ace music stars.

Share Kcee - Go ft Iyanya Mp3 with others on;