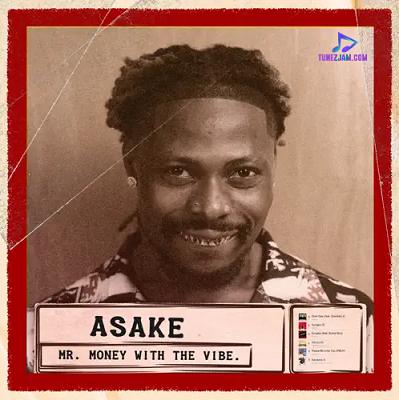 
Super trending singer, Asake has returned with a new song "Sunmomi" which comes off his new album.


Sungba crooner, Asake make an entry into the public eye with a new astonishing song "Olalade Asake" and has started making a trend so massively out there. It is a nice record which was recorded and released in 2022 and is one of the tracks off his new album "Mr. Money With The Vibe".

"Sunmomi" being one of the best tracks from the album, it appeared as the 11th and one of the most impressive tracks that deserve to be in your playlist and here you have it for your free download.