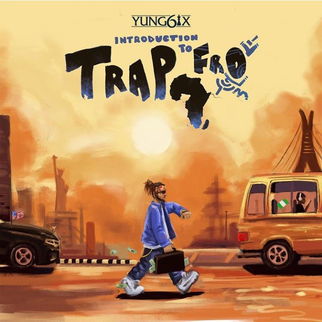 
KKTBM rapper, Yung6ix lands in with another single titled Energized.

Highly gifted Nigerian Rapper, Yung6ix unlocks another impressive single called Energized. This exciting record is coming from the rappers third studio album dubbed Introduction To Trapfro.
Yung6ix serve up this impressive body of work as the ninth record off that beautiful project that was released in 2020. The albums also hold other amazing tracks too.

On this record, Yung6ix stated that he started on the streets but now he is legit. That before when he started he had nothing on him, the street was so rough but right now everything soft.

One thing about this artiste is that he gets his inspiration from the streets and the hustle. The challenges he has encounter in the streets and his ambition to make it is what really inspire him.

Yung6ix - You Don See Am