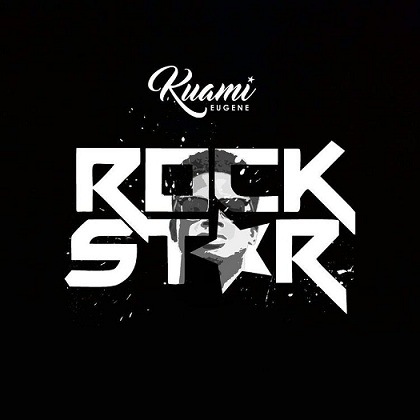 Ghanaian Afrobeat/Highlife music maker, Kuami Eugene, presents this astonishing record dubbed "Angela", as one of his 2018 hit records. This dope joint "Angela". is off his much-accepted body of work called "Rockstar".
Angela, is a wonderful record, to be on the project. The song got the street likelihood and the fans really fell in love with it. It was outlined as the twelve records off Rockstar Album. KillBeatz did great work in the production department of this amazing record.

On this studio number, Kuami Eugene took his fans to a whole level. His vocal performance, rhythms and melody in Angela, was so top-notch. The record since its, released till this moment is making a great impact. Kuami Eugene became people's favourite, with this record.

Rockstar Album, by Kuami Eugene, is his debut album in the music scene. It houses fourteen fantastic records, with vocal support from, Sarkodie, DJ Vyrusky and Mayorkun. This single record "Angela"; will continue to stay on the playlist of Kuami Eugene music fans and lovers out there.

Drake - 7am On Bridle Path