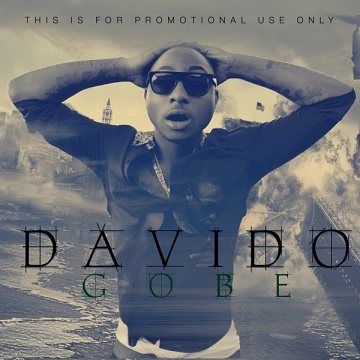 
HKN Music Recording artist, Davido, thrills his fans and the music community with this beautiful record named "Gobe". This record at its time of release garnered a lot of streams, views and downloads on digital stores, and topped some major music charts.
The record became people's favourite adding more fans to the one he has. Gobe, was accompanied with a music video, which was shot in a more suitable environment, for your viewing pleasure.

Since the release of "Omo Baba Olowo" Album, in 2012, by Davido. The Nigerian-American born singer is becoming one of Nigeria’s most talked-about musical innovators. He's a Hip Hop singer with a touch of every other music you can think of.
The record "Gobe" is a hip hop music, to whet fans and music listeners appetite, still expecting more bangers than this from him. Shizzi, was responsible for the production of this excellent record.