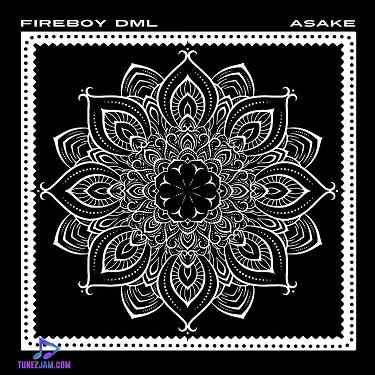 
Today, the amazing singer, Fireboy DML calls out the Nigerian rave of the moment, Asake as they create the song "Bandana". Fans are delighted about the new release and their impressive performances this time. "Bandana" was released in 2022 about a few hours now which has started gravitating in Nigeria and across the country.

Today, after many successful releases most especially the international hit song "Peru" and the previous one "Playboy", the R&B singer, Fireboy released the song "Bandana" alongside Asake, where both crooners go beyond expectation and showcase their different capabilities. The song is said to be one of the tracks off his forthcoming album "Playboy", which would be released at any moment from now.

"Bandana" is a nice record made of Afrobeat and Amapiano by the producer, P. Prime... Listen and download it below!!!


Share Fireboy DML - Bandana ft Asake Mp3 with others on;