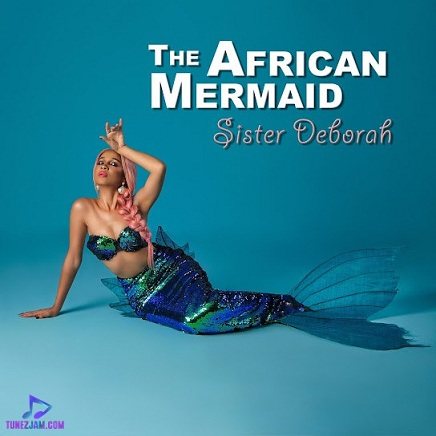 
Enjoy this wonderful tune from Sister Deborah tagged, Libilibi together with Yaa Pono.


Hard-working and Brilliant Ghanaian songstress, Sister Deborah arrives with this masterpiece soundtrack named, Libilibi, featuring Yaa Pono, who gave a refined performance on the catalog, for the listening pleasure of anyone who hearkens to it.

Libilibi appears as the opening track off Sister Deborah's sensational studio album tagged, The African Mermaid which was released in the year 2020. Sister Deborah alongside Yaa Pono were clearly able to showcase their unlimited talent to the general public.

Ms. Owusu-Bonsu has shown her professionalism and passion for her chosen field by working successfully for both small enterprises as well as big corporations in Ghana, the United States and the United Kingdom.