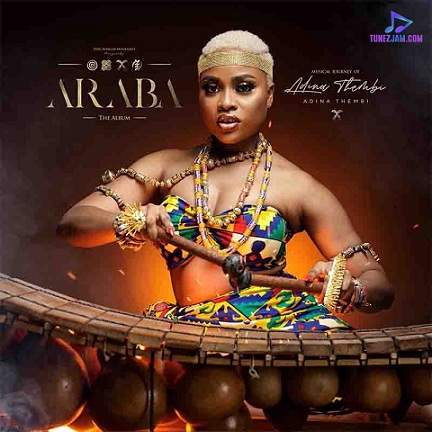 
The Afro-pop music sensation professionally known as Adina Thembi unfolds this stunning record named. Senyiwa. It is one of the tracks that made up his much-accepted studio album tagged, Araba, which was released in the year 2020 for general public consumption.

The aforementioned studio album which was released under the imprint of Lynx Entertainment, bagged a total number of ten entracing records, with insightful lyrics, good collaborations and amazing production from veteran music producers.

The Ghanaian-South African songstress, Adina Thembi shot to prominence in the Ghana music scene when she competed in the music reality show 'Stars of the Future' organized by Charter House Ghana and eventually became the winner.