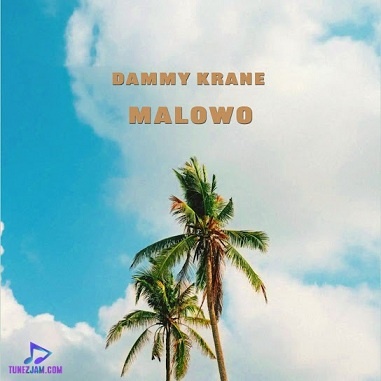 
Dammy Krane returns with full energy as he released the song "Malowo".


"Malowo" is a new stunning piece of music by the Nigerian recording artist, Dammy Krane. It was recorded and released in 2022 and has started going viral and collecting lots of fans' commendations for a job well done. "Malowo" was distributed by Continued Entertainment.

Oyindamola Johnson Emmanuel, popularly known as Dammy Krane, is a Nigerian singer, composer, and performer. He is most famous for his single hit "My Dear". Due to his impressive performance, he has received several nominations, including the Next Rated nomination. He won Rookie of the Year at The Headies 2012.

Returning back to the scene after many successful releases, the songster dropped another fascinating one "Malowo" to entertain his beautiful and growing fan base. It is a well-created melody that will surely be worth a place in your music playlist.