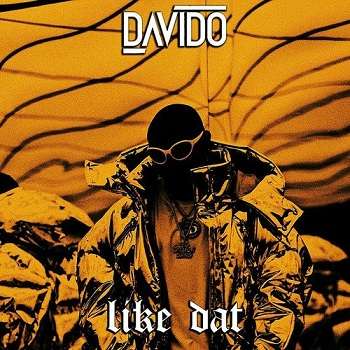 
Award-winning sensational musician, Davido, churns out this record named "Like Dat" for the listening delights of his music fans.


Multifaceted Nigerian singer-songwriter and performer, Davido, comes through with this enthralling record called "Like Dat" as one of his 2017 records., to excites his music fans and lovers of good music in general, which is a potential hit jam highly anticipated... The record owes mixing, mastering and production from Shizzi, doing what his known well for.

David Adedeji Adeleke, popularly known as Davido, is a Nigerian-American singer, songwriter and record producer, between 2015 and 2016, he released copious singles and also got signed to Sony Music Entertainment Records. This artist is really talented and blessed, he has captured music fans with his music style, versatility and credibility.
Finally, here comes this single record from him tagged "Like Dat" a lovely sound, very easy to the ears. Released in the year 2017.