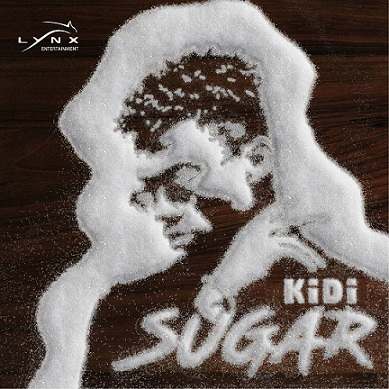 
Award-winning Ghanaian artiste, KiDi, comes through with this exciting record called "Zee Skit (Outro)", as one of his 2019 debut singles, off his most-anticipated body of work called "Sugar".

This masterpiece soundtrack "Zee Skit (Outro)", was outlined as the thirteen records of the project, which is the last track, but not the least. Its production was handled by Ghanaian illest music producer, LiquidBeatz, with his magical fingers, released under the management of Lynx Entertainment Records.