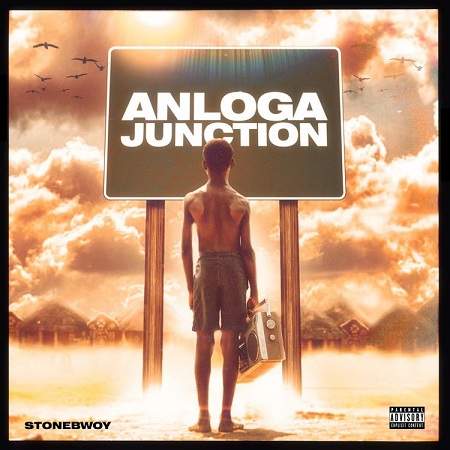 Stonebwoy, who is known for his versatility and credibility in the entertainment industry, released this energetic record, "Strength and Hope", for the listening delights of his esteemed fanbase and the music community. Released through Burniton Music Group, under exclusive licence of KV Online LTD.

The record "Strength and Hope", was outlined as the fifteen records, of the album, which is the last track, and was produced on the desk of Ghanaian illest muisc producer, Beatz Dakay. The song is really worth listening to, sure to uplift spirits across the whole nation.