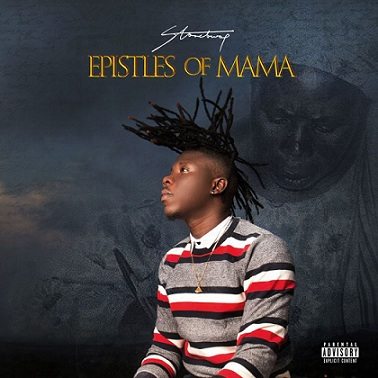 
Honoured Ghanaian music crooner, Stonebwoy, unleashes this fascinating record called "Mama (Sax Version)", in which he enlisted Mizter Okyere, who added a sweet juice to the record, for the listening pleasure of his fans.

It was the body of work "Epistle of Mama", this record, was obtained. In the project, Stonebwoy gave us a record called "Mama", which is one of the most-favoured songs on the album. This time around, he comes with th sax version, of the record, in which he taps the availability of Ghanaian saxophonist and producer, Mizter Okyere, who showcased his talent on this jam.

If you really listened to the official record, you won't delay hearkening to the sax version of "Mama". The record is absolutely on point. Enjoy below.