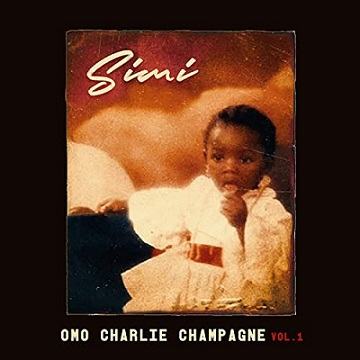 
The Award-Winning super female singer and songwriter, Simi has dropped another soundtrack "Move On", which is another potential hit one. Simi dropped this song not long ago in the year, 2019 from her outstanding and anticipated studio album "Omo Charlie Champagne Vol" which housed 13 tracks released through X3M Music.

It has to be a successful one for Simi this time again. "Move On" is now making a huge and massively played out there due to Simi's performance on this one. The song is a heartbreaking one with a special production which is listed as the 8th track and appeared as one of the best tracks on the album. When it comes to heartbreaking songs, Simi does her best in keeping the fans emotional and this one is another one you should get your attention to.