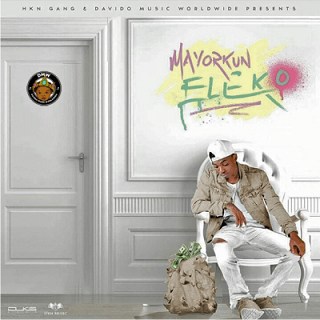 
Davido Music Worldwide Recording artist, Mayorkun, thrills his fans and the music community with this impressive record called "Eleko". This awesome single record was released in the year 2016, the first Mayorkun single under DMW Records.
Mayorkun really infused some unique vocals on this number, showing his versatility and lyrical dexterity to his music fans and supporters. The song gained him an audience in the music mainstream. PuffyTee, was responsible for the mixing, mastering and production of this fabulous record.

Adewale Mayowa Emmanuel, professionally known as Mayorkun, is a Nigerian singer-songwriter and performer, he was discovered by Davido, after he did a cover to his mega-hit "The Money" which features Olamide, he was signed into DMW Records in 2016, and this song "Eleko' is hit debut single.
Press play and enjoy below.