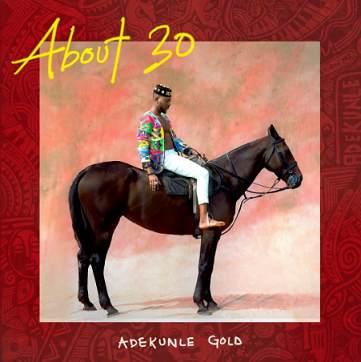 
One of the Nigerian celebrated singers, Adekunle Gold has come yet with a new classic tune named "Damn, Delilah". He released this song in the year, 2018 which comes from his anticipated album "About 30" and fans have started liking it.


Share Adekunle Gold - Damn, Delilah Mp3 with others on;