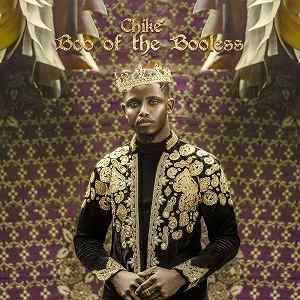 
Sensational and Prolific R&B singer, Chike released a new hit jam which he entitled "Soldier" as one of his hit songs released so far. This new song appeared to be the 13th fast track off his recent and awaited debut studio album which he also entitled "Boo Of The Booless Album".

This album consists of 14 solid tracks trending and making a big wave in the Industry. Chike-Ezekpeazu Osebuka is one of the Talented and inspired artists popularly known by his stage name Chike is a singer, songwriter and actor known for his participation in the Nigerian reality competition Project Fame West Africa in 2015.

He released this new as an artist who always brings the best for his fans. Also in this track, he showed what it means to become a good artist who is always on a quest to satisfy and entertain his music lovers.

Chike - If You No Love

Chike - Running (To You)

Chike - Watching Over Me