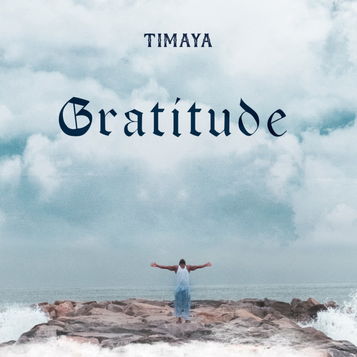 Timaya has been holding it down for a while now, the singer does not have any plans to retire yet and the fans are not even tired of listening to his music. They are very much ready to vibe and dance to any other record that will be coming from this God gifted musician called Timaya.