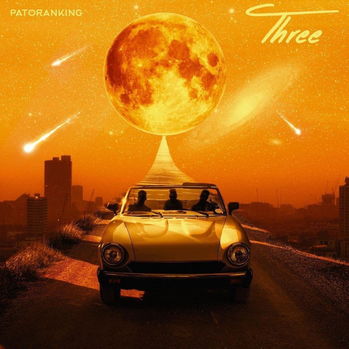 
Here comes another new entry from Nigeria's king of Dancehall, Patoranking alongside Flavour of African as they both present the joint called Mon Bebe. This great song is off the Album Three released in 20202 by Patoranking Fire.
The production of this impressive song goes to ever blazing Nigerian record producer Telz and this record staring Flavour appears on the album Three as the very first song on the project.

Both artiste really came through on this one, they both gave in their best because their fans is very much ready and willing to accept any impressive masterpiece this duo are willing to serve them.

This record Mon Bebe is one of the most favored song on the album that houses twelve other amazing songs with some big weight collaborations and redefined production.


Share Patoranking - Mon Bebe ft Flavour Mp3 with others on;

Patoranking - My Woman My Everything