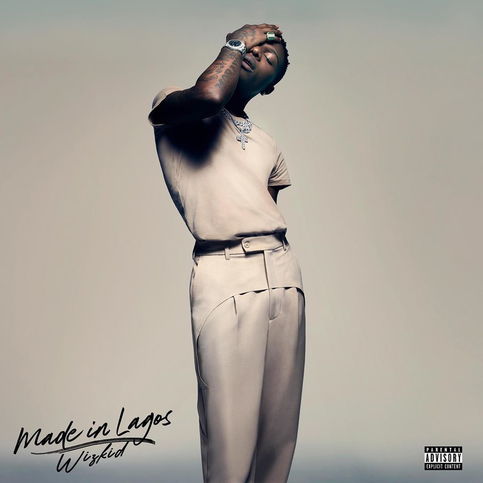 Mafikizolo ft. Wizkid - Around The World