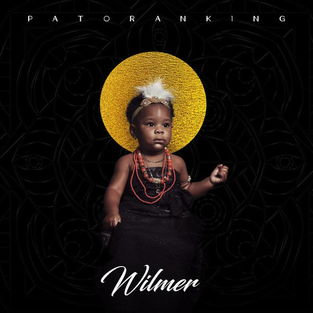 
Veteren Reggae/Dancehall artiste, Patoraking came through with this dope vibe staring international pop star Bera, and he tags it Wilmer. This record is off his 2019 body of work dubbed Wilmer.
Patoranking released this great tune as the first track of the album called Wilmer and the production credentials for this track Wilmer goes to Nigerian born producer by name Mr Kamera. This song is really worth listening guys.

The album Wilmer is a twelve tracked Body of work which features artists like Davido, Busiswa, Dadju, Donae O, Bera and Nyashinski. Among all of this artistes, Davido is the only artiste from Nigeria that appeared on that album.

On this track titled Wilmer, Patrick Nnaemeka Okorie who is well known as Patoranking dedicates this song to his beautiful Daughter whose name is Wilmer. What a nice Inspiration behind this awesomely composed record called Wilmer.

Share Patoranking - Wilmer ft Bera Mp3 with others on;

Patoranking - My Woman My Everything