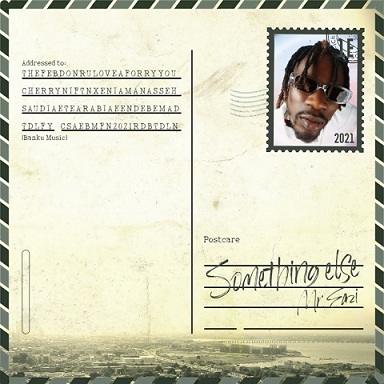 
One of the African favourite singers, Mr Eazi, updates our playlist with this super exciting record captioned, Cherry, in which he enlisted Kenyan versatile diva, Xenia Manasseh, who got a verse to showcase her talent, which was disclosed this year 2021.

This masterpiece soundtrack comes from Mr Eazi newly released extended playlist called, Something Else, standing album's third record, produced by Nigerian ace music producer, Blaq Jeerze, doing what he's best known for. The record is so exciting and refreshing as you listen to it.

Mr Eazi has released numerous songs since his inception in the music scene. He has contributed immensely to the worth of Afro-pop music in Nigeria. This latest number coming from him called, Cherry, is another great tune one can enjoy and feel good. The song is a must-listen.