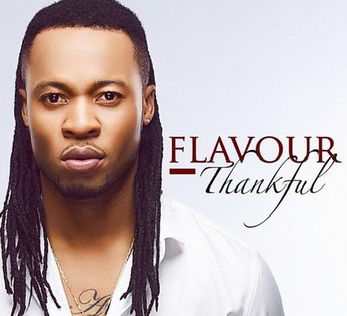 
Here comes this magnificent record from Mr Flavour titled, Keneya, a track that was released in the year 2014.


The song, Keneya was specially composed by Mr Flavour, as a show of appreciation to the Almighty God for all he has given to him. It was from the body of work labeled "Thankful" that this joyous track was outlined to thrill the audience.

Keneya, by Flavour is a joint that is guaranteed to make you stand on your feet and move your body to it's catchy lyrics as well as rhythms. The gifted highlife frontier delivered nothing less than a banger on this astounding one.

With tracks like this, one can say Flavour is tremendously blessed and talented. The music hitman has also been very hard working and consistent ever since he gained prominence in the year 2005 with the track labeled, Nabania.

Flavour - Turn Me On