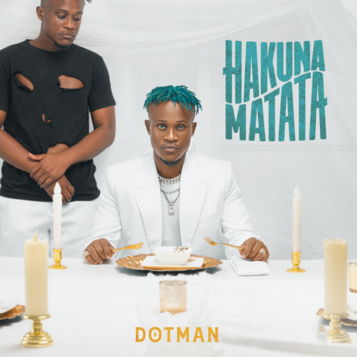 
Akugbe Crooner "Dotman" came through with this great jam tagged Frenemies, a record off his Hakuna Matata album.


The Labo Entertainment head liner, Dotman officially released this brilliant track called Frenemies off his most anticipated studio debut project dubbed Hakuna Matata.
Dotman present the amazing record to let they world knows that there are some people who will disguise as your real paddy but at the end they will try to pull you down and see you cry. The message in the record Frenemies is so overwhelming.

The word Frenemies is used to describe the enemies who pose in your life as Friends. Having recalled 2baba and Waje once had a song called Frenemies? . Dotman has created a masterpiece with the record Frenemies too. This track is sending a pure message and at the same time it's also a record that you will always want to jam again.

You remember the old Dotman we use to know before, the Labo entertainer came through again as usual to seal his presence in the music scene this year 2021 with this great jam Frenemies.