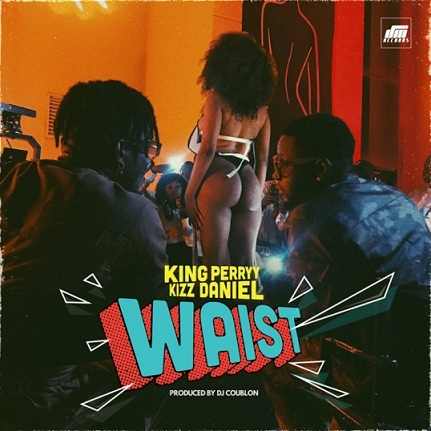 ''Waist'' by Kizz Daniel comes forward after his banger, YKTFV, which is said to be inspired by the late American rapper Pop Smoke. This song ''Waist'' is an instant banger to vibe with. King Perryy drops this jam, as he rounds up the year 2020 with this song, which is a massive hit. Produced and mastered by Nigerian popular producer and DJ, DJ Coublon. Stream and download below.