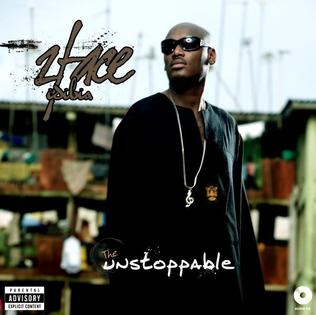 
Multi-Talented Nigerian artist, 2baba comes through with this interesting record called, Excuse Me Sister, for the listening pleasure of his music audience and lovers of good music in general.

This masterpiece soundtrack comes from his dazzling studio body of work named, The Unstoppable. The project was released in the year 2008, consisting of eighteen amazing joints, carefully written and recorded. Released under the management of Hypertek Entertainment.

Among all the beautiful melodies in the project. 2Baba picked, Excuse Me Sister, as the twelfth track, with production reference from Nigerian music producer, Ozzy. This record is an impressive soundtrack you will want to add to your playlist and play endlessly.