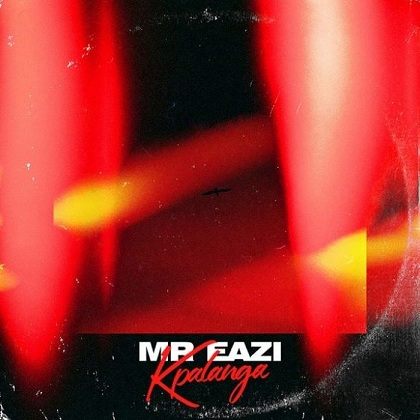 
Multifaceted Nigerian Afro-pop singer and songwriter, Mr Eazi bounced back into the music scene, with this astounding harmony named, Kpalanga, to quench the urge for music by his fans who always look him on that aspect.
This masterpiece record follows up after his collaboration with American prolific rapper, Tyga, on the record, Tony Montana. Mr Eazi another singer taking Nigerian music to the map and he hardly takes a break in giving his fans good quality songs.

This mind-blowing catalogue, Kpalanga, is a cool jam, with dope lyrics and lively verses. Mr Eazi really came through on this number, showing his God-given talent to his esteemed fanbase and the music community.
Kpalanga, is a great and awesome piece of music, on can't afford to miss. Its production was handled by Nigerian illest music producer, Killertunes, released under his imprint, Banku Music Records.