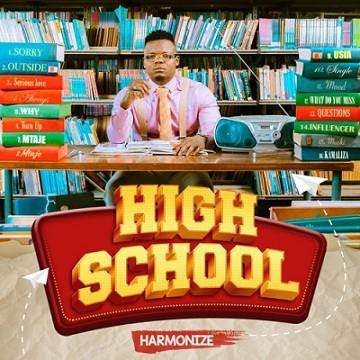 
Let's enjoy together with the song "Outside" performed by the Bong Flava singer, Harmonize.


Multi-talented Tanzanian singer, Harmonize has come through with another interesting record "Outside" and fans are widely excited about his new drop. He delivered the song not long ago which was lifted from his new and long-awaited debut album "High School" which comprises 20 tracks featuring Sarkodie, Ibraah, Naira Marley, Anjella, Bosiswa and Sholo Mwamba.

As promised, the album, "High School" was done and dusted today and have been served on all platforms. It was released through Londe Music Worldwide and serves as his second debut album after his 2020 successful album "Afro East" which featured many top stars in the industry.

From the album, the song "Outside" stands as the 2nd track where Harmonize performed awesomely in giving the song nice lyrics that will off your head. Trust me, you won't like to miss this one.