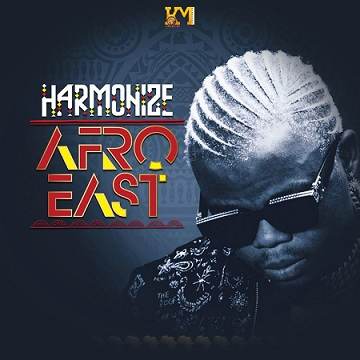 
Still keeping his records, the Tanzanian hitmaker, Harmonize dropped the song "Die" having Dj Seven and Khaligrah Jones, the Kenyan rapper as guest vocals. He released this song in the year, 2020 which is now gaining streams and making trends in Tanzania and across the country.

The song "Die" is lifted from Harmonize new album called "Afro East" which is a follow up after his still trending Extended Play "Afro Bongo" which had vocals from Diamond Platnumz, Burna Boy, Mr. Eazi and Yemi Alade.

From the album, the song "Die" stands as the 12th track to update your playlist.