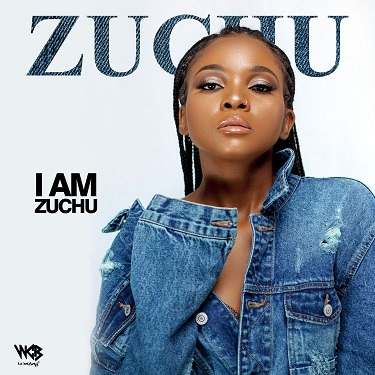 
And here we have the song "Mauzauza" composed and recorded by Zuchu and her mother, Khadija Kopa.


Zuchu offers a new and well-crafted song "Mauzauza" which featured her mother, Khadija Kopa who played a wondrous role in making the song to be engaging and acceptable to the fans. They released this song in the year, 2020 which was taken from Zuchu's new and anticipated Extended Play named "I Am Zuchu".

"I Am Zuchu" was released through WCB Wasafi Records and serves as Zuchu's first project after being signed to the label. The project was an outstanding one where she showcases his ability and being ready in taking her music to a higher level.
The new song "Mauzauza" with her mother was one of the best tracks on the album produced by Mocco Genius. The song appeared as the 7th track to update your playlist this time.